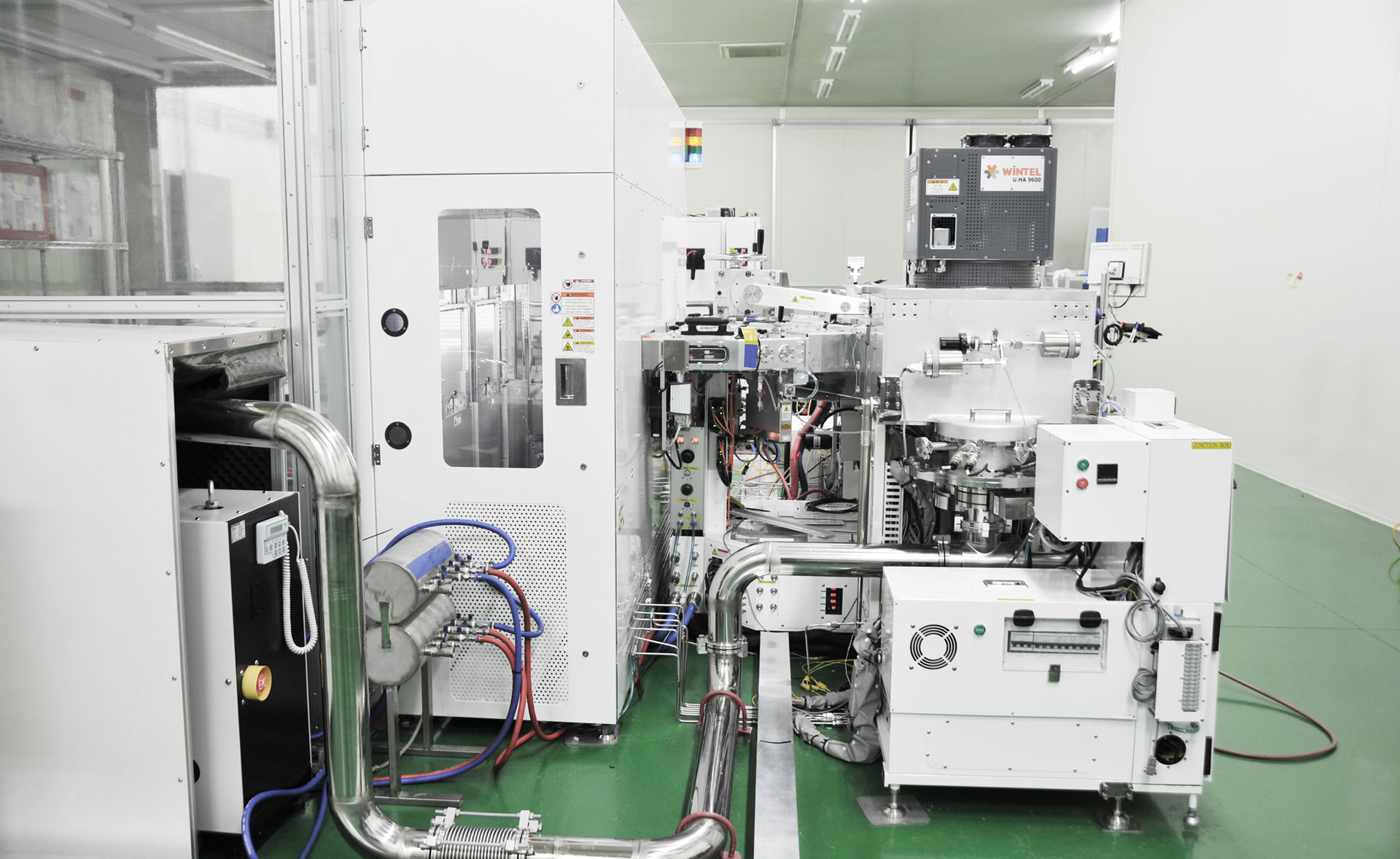 It's the goal of Wintel Corporation, and it's the greatest value.

Working with researchers specializing in plasma processes for a long time, we are beginning to gain recognition for our technological prowess from the nation's leading device manufacturers, and the fruits are approaching. Instead of simply replacing overseas technologies, we want to develop technologies that are one step ahead of or have not been in the world before to help our customers gain production competitiveness in the semiconductor market, where competition is intensifying.

In particular, R&D in semiconductor major technology requires endless technological competition as well as endless endurance and patience to survive the technological competition in a sharp world. In the future, we believe that R&D is the key to supporting our company, and we hope to grow into a company centered on R&D through frequent securing of research personnel with various development experiences, improving the development environment, and continuous R&D investment. 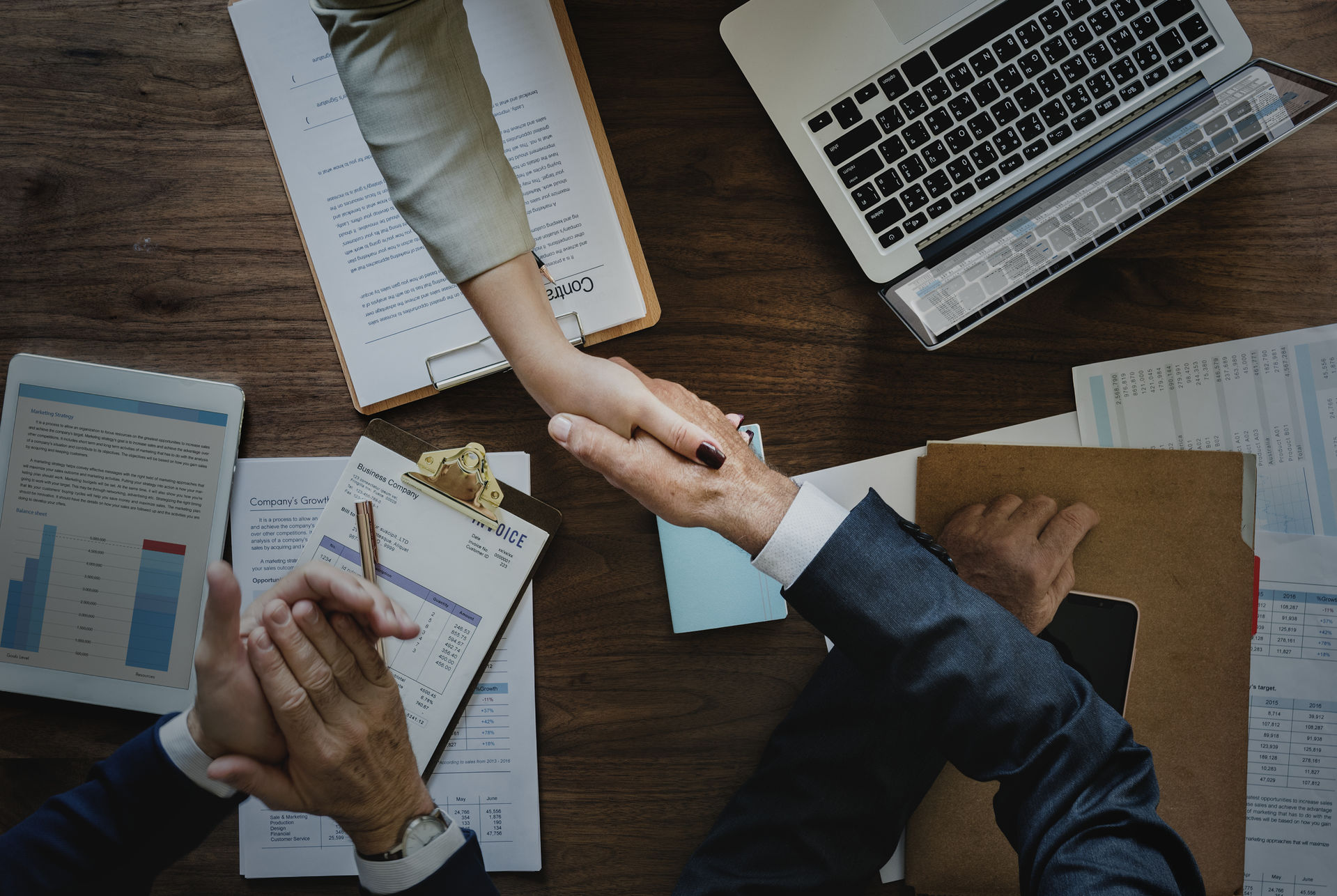 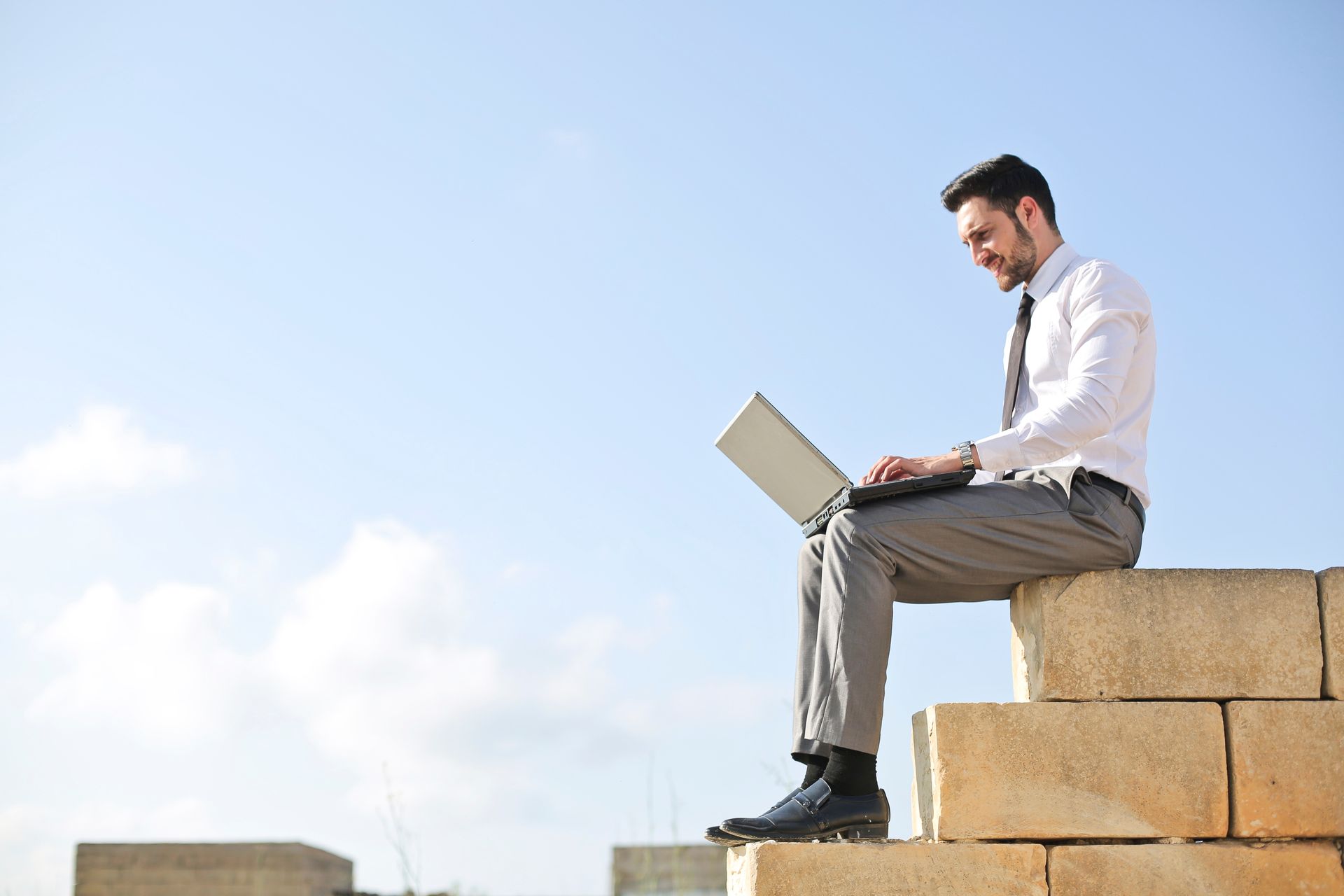 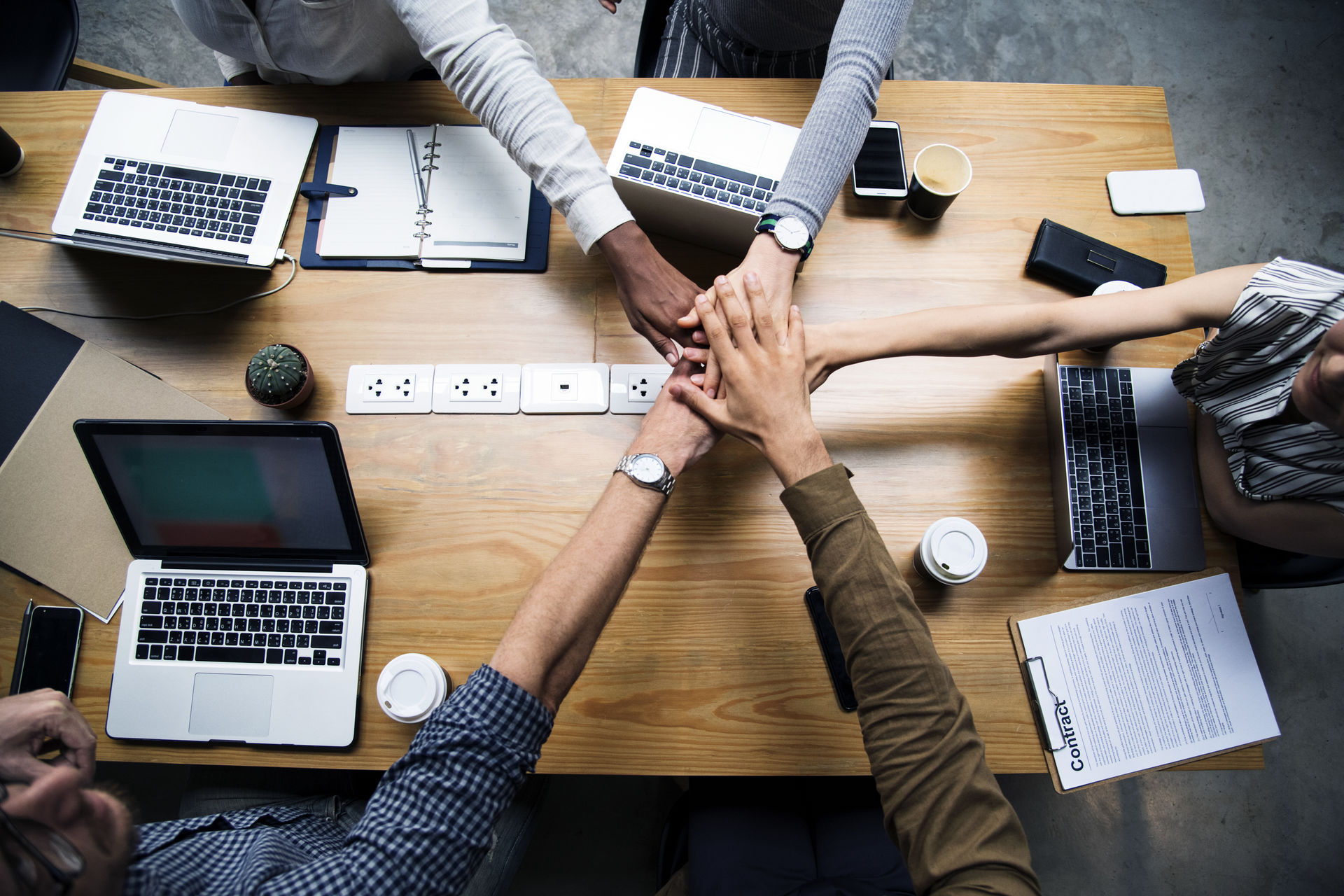 "Wintel Company is full of pride,
Filled with respect and appreciation,
Provided with the best environment."